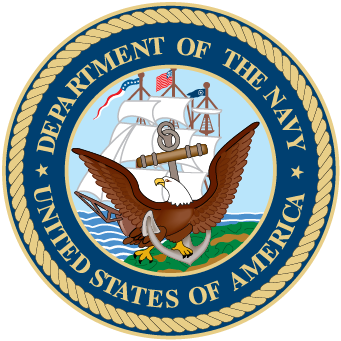 John Watkins was born on January 19, 1927. His family farmed in Knightdale for many years during his youth. He moved to Raleigh as a young man and opened stores and restaurants. He moved back to Knightdale in his early 40s. He returned to "farming' where he told his friends and family to come get what they wanted, raised goats (Andy and Sandy), had chickens, cats and dogs, and really enjoyed getting back to his roots. He cooked and served the community at various events, spent time with his hometown friends who played Rook and helped 'raise' many crops while sitting around the pot-bellied stove at Broadwell's store on Poole Road. His two grandsons attended "Granddaddy School" until they started kindergarten at Knightdale Elementary School. 'Granddaddy School' included trips to the Knightdale park, library, Broadwell's store and Paul Lee's. A very proud moment for him was when his son, John Wilkins Watkins, Ill, joined the US Navy in 1980 and spent five years on the USS Arkansas and USS Nimitz. W attended Bethlehem Baptist Church and always considered Knightdale home. 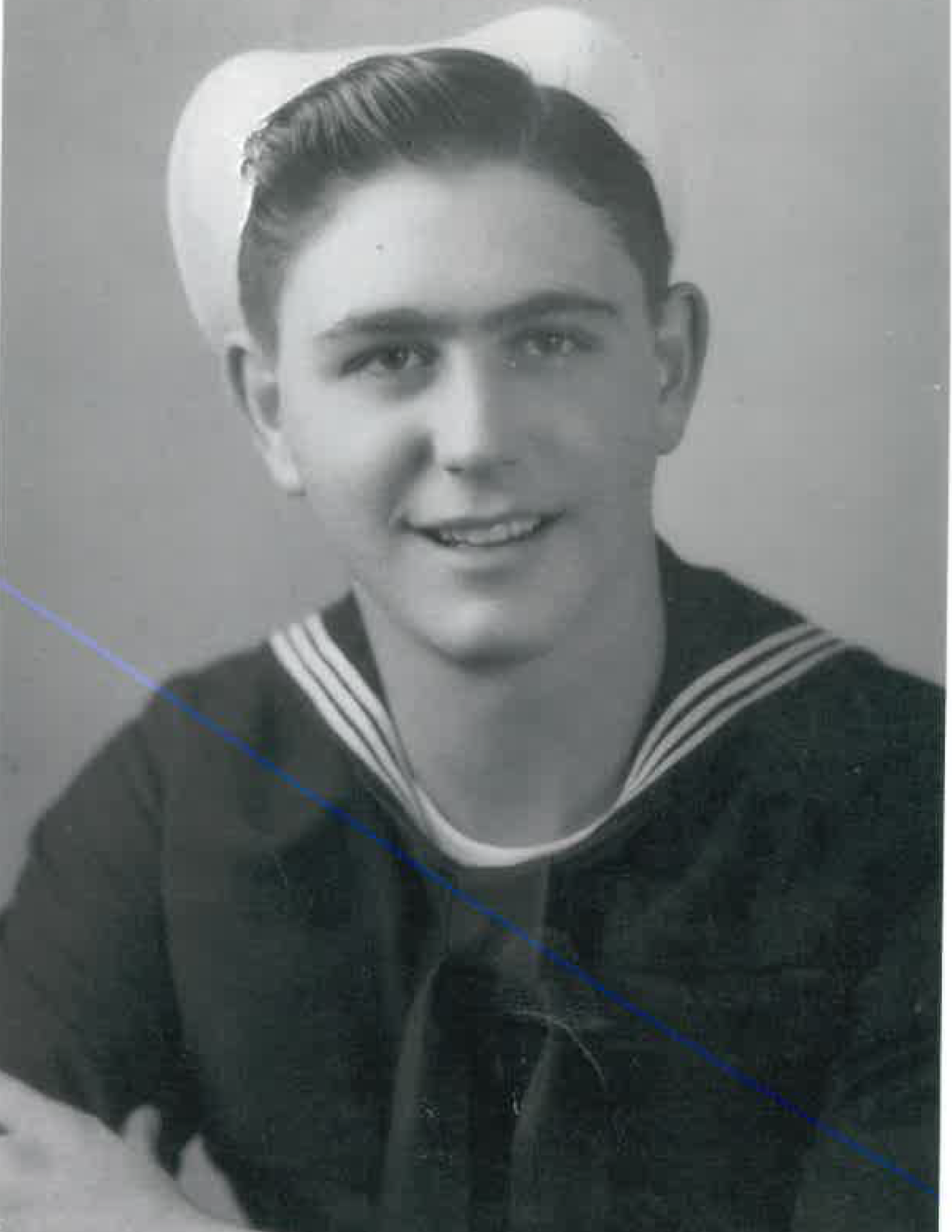