Frank Petrone was born on February 20, 1926 in Hempstead, New York. Frank served proudly with the 10th Mountain Division, 85th Regiment, I Company in the mountains of Italy during World War II. Enlisting at the age of 17 simply because it was the right thing to do and what was necessary, he was the definition of a true patriot. Frank was wounded in April of 1945 on Hill 913, north of Mt. Della Spe during an intense battle. For his service, Frank was awarded the Bronze Star and the Purple Heart.

Frank married Regetta "Janet" Zaino Petrone, the love of his life, on November 2, 1946. He was the backbone and patriarch for the next 3 generations. A devout family man, he never missed a family function or the chance to support one of his children or grandchildren's events. Frank loved nothing more than his family. He was a caring and empathetic man who instilled those traits in his children, grandchildren, and great grandchildren. 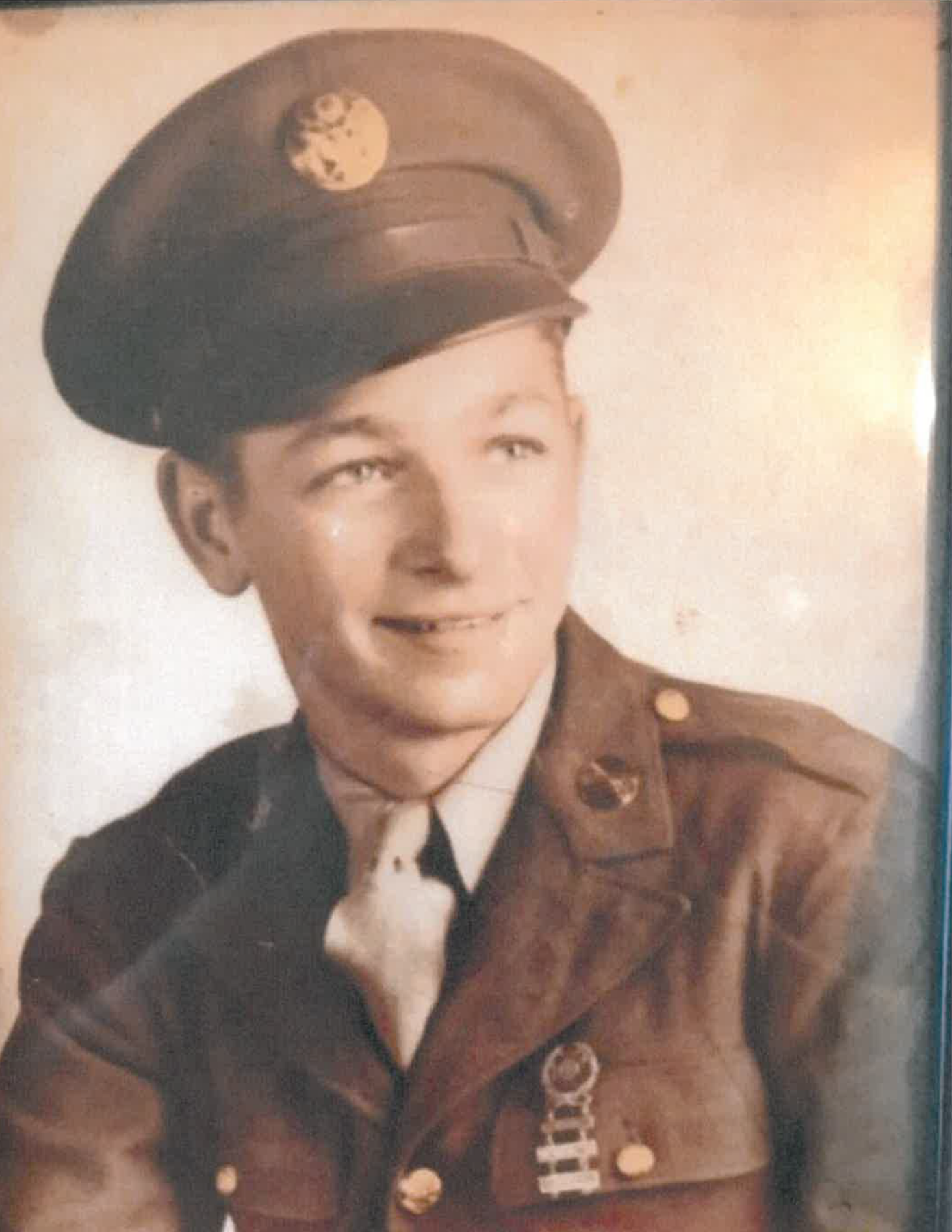 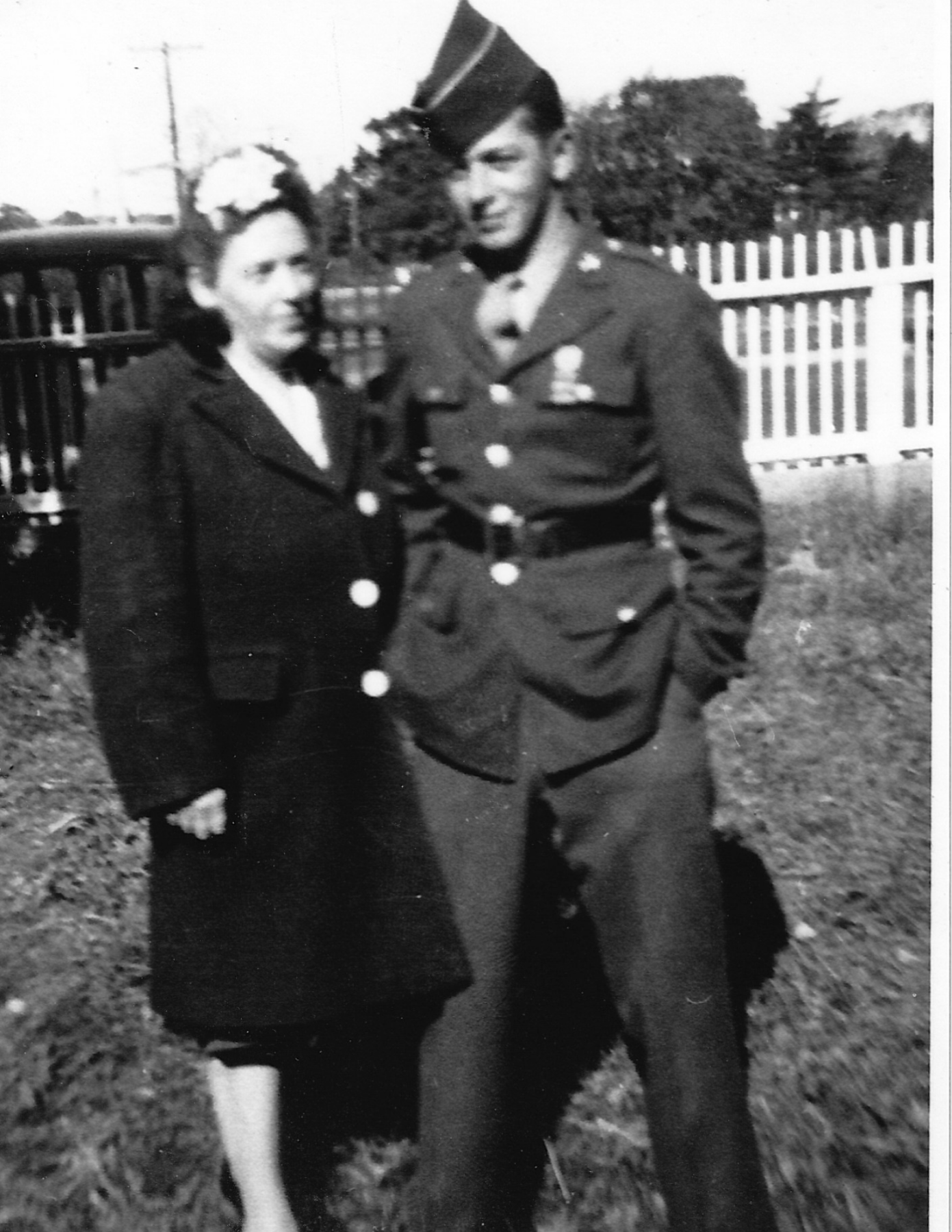 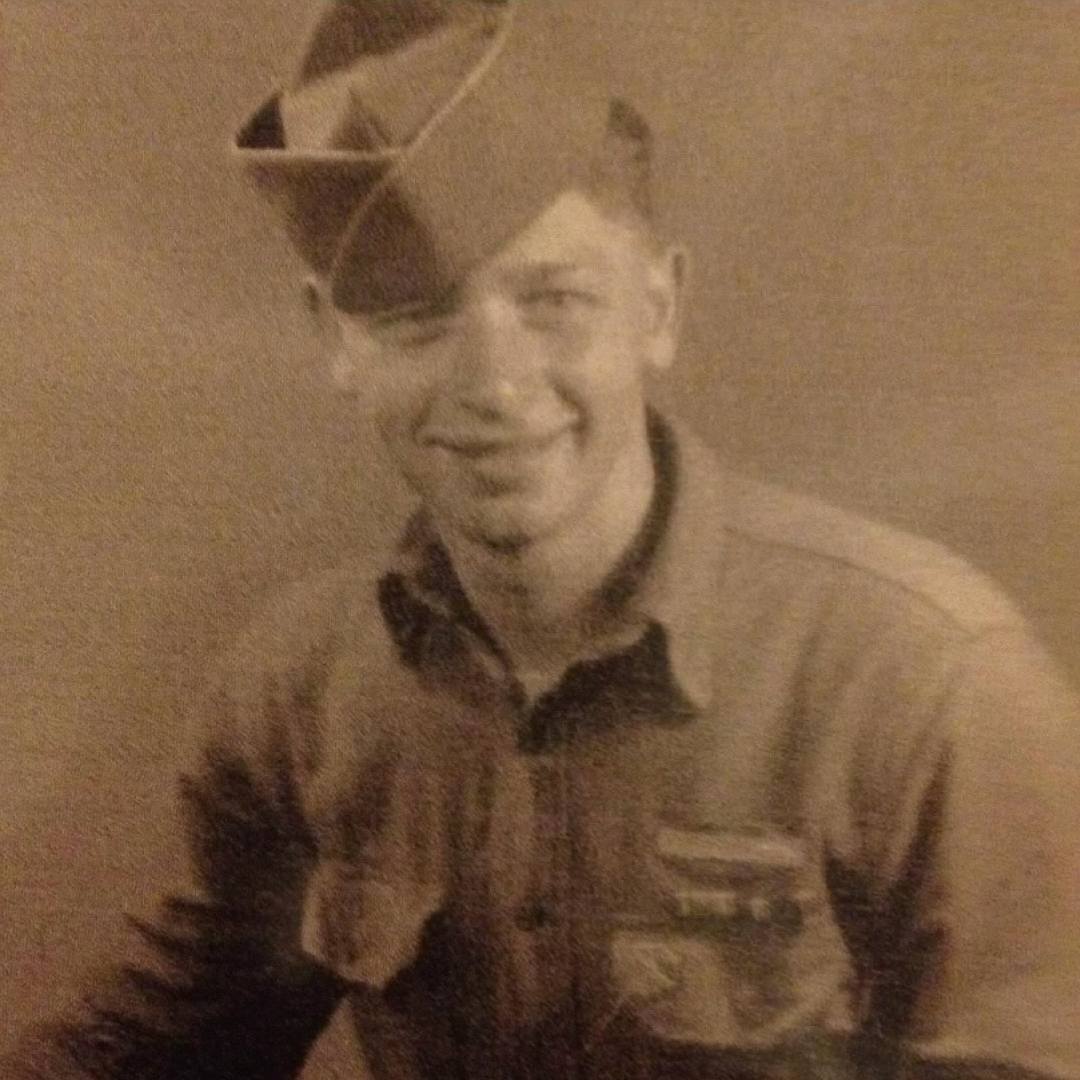 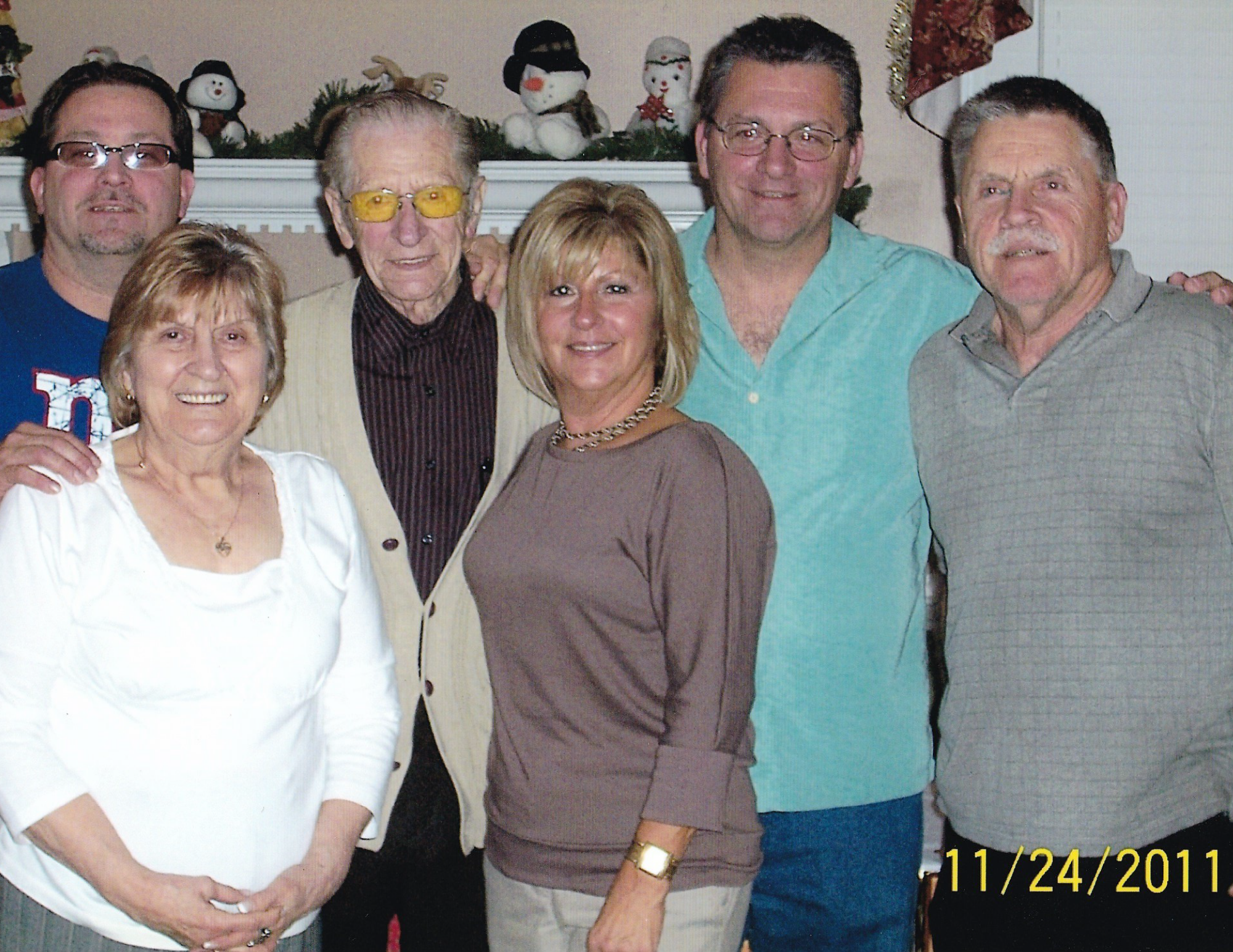