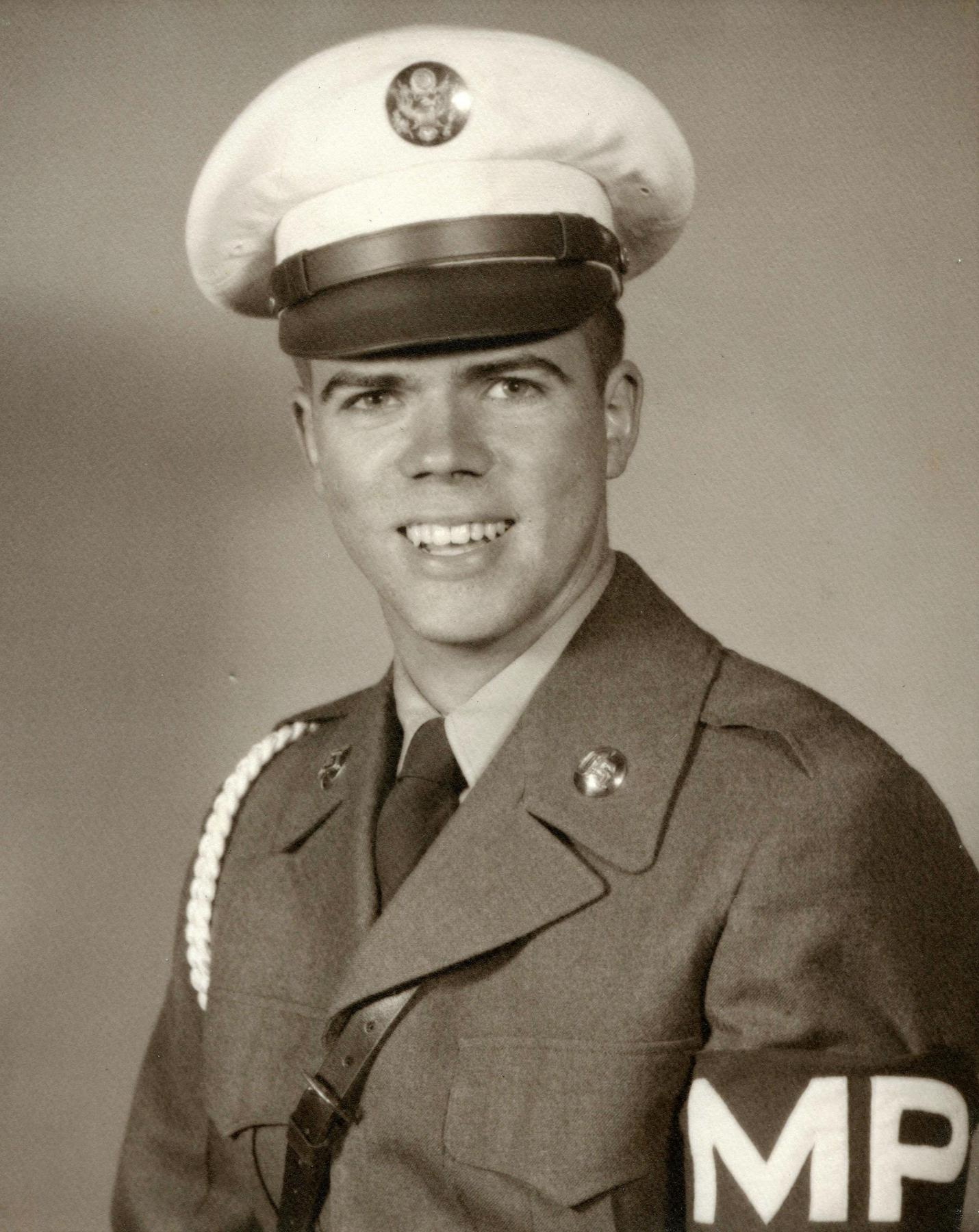 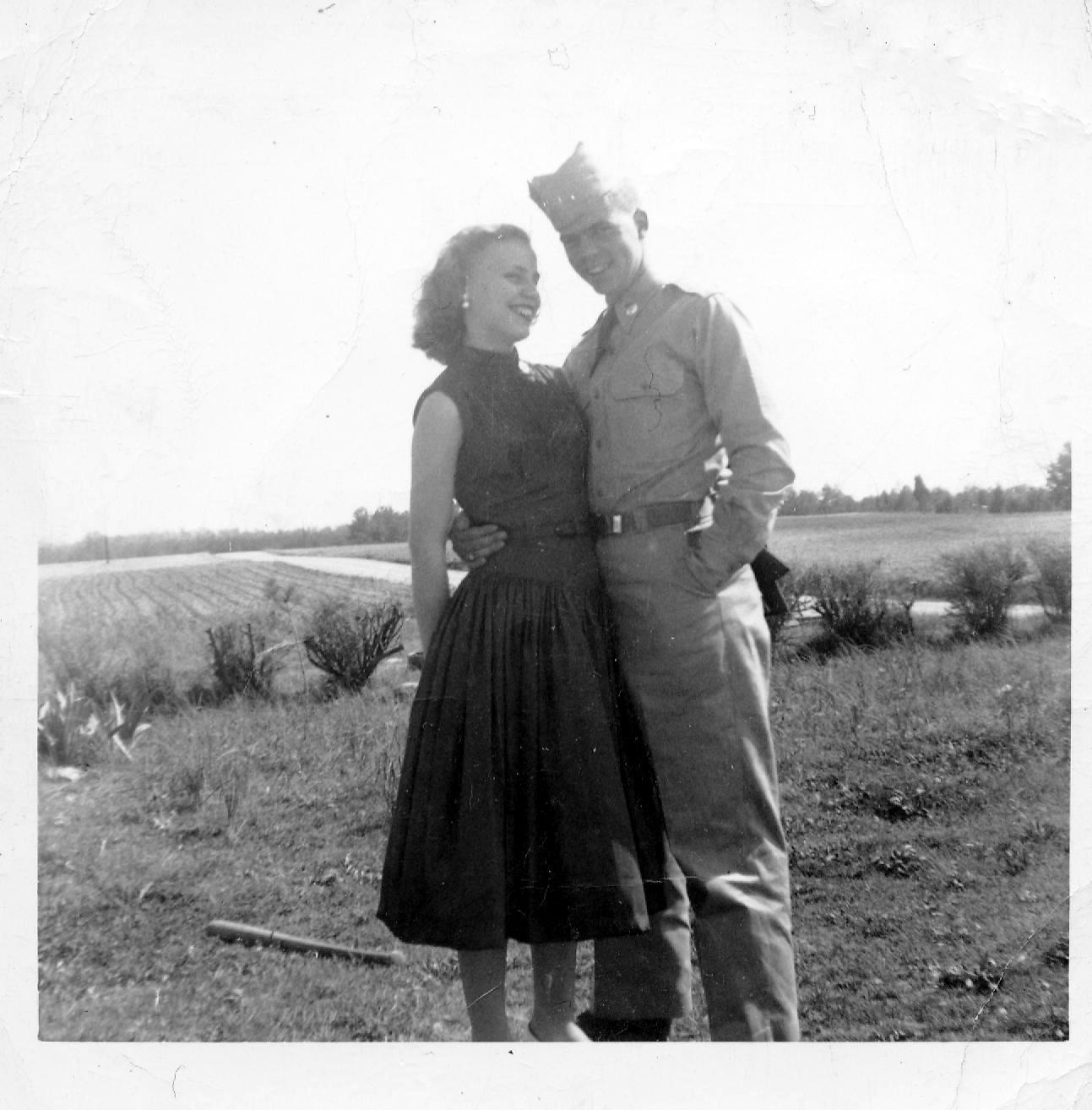 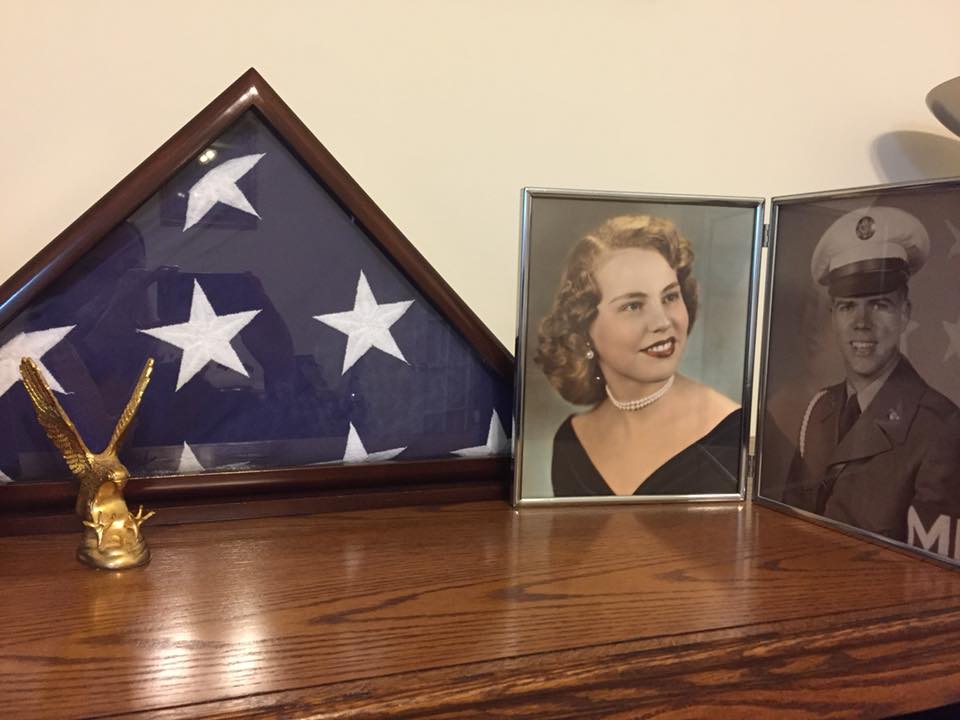 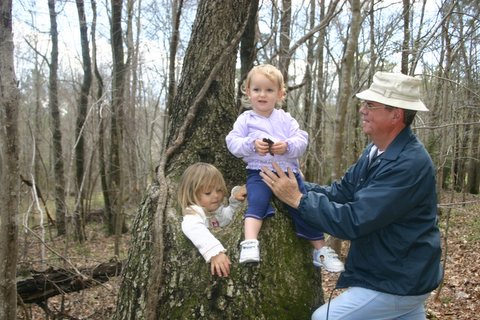 Lester Lindley, Sr. was born and raised on a small country farm in North Carolina. He proudly served in the United States Army stationed in Germany during the Korean War. From there, he often sent sweet poems to his teenage sweetheart. Shortly after returning home they were married. Lester began classes at Campbell University, and later graduated from UNC-Chapel Hill
with a degree in Education.

Lester and Jean Lindley moved to Knightdale in the late 1960s with their young son, Neil. Jean gave birth to their daughter, Gloria a little over a year later and the family made many friends and fond memories over the next 20 + years in the Green Pines subdivision. Lester especially loved working outside and took great pride in his yard as well as serving in his church and as a member of the Optimist Club. He was also a successful businessman working as an insurance underwriter, eventually being promoted to Assistant Vice President of State Capital InsuranceCompany.

In 1995 - now empty nesters - Lester and Jean moved to the East side of Knightdale where they built a beautiful new home. They enjoyed the lovely landscape and meeting more wonderful friends. Upon retirement from the insurance industry, Lester remained active in his community, often helping as needed at Strickland Funeral Home in Wendell. He also loved teaching Sunday School at Central Baptist Church.

Grandpa life suited Lester. He and Jean enjoyed spending time with their granddaughters Jessica and Brooke and taking care of their sweet dog Sassy. In late summer 2017, Lester Lindley left this earth and went home to be with his heavenly father. He is greatly missed everyday by all of us. We are so grateful to be his family and proud to call him Dad.