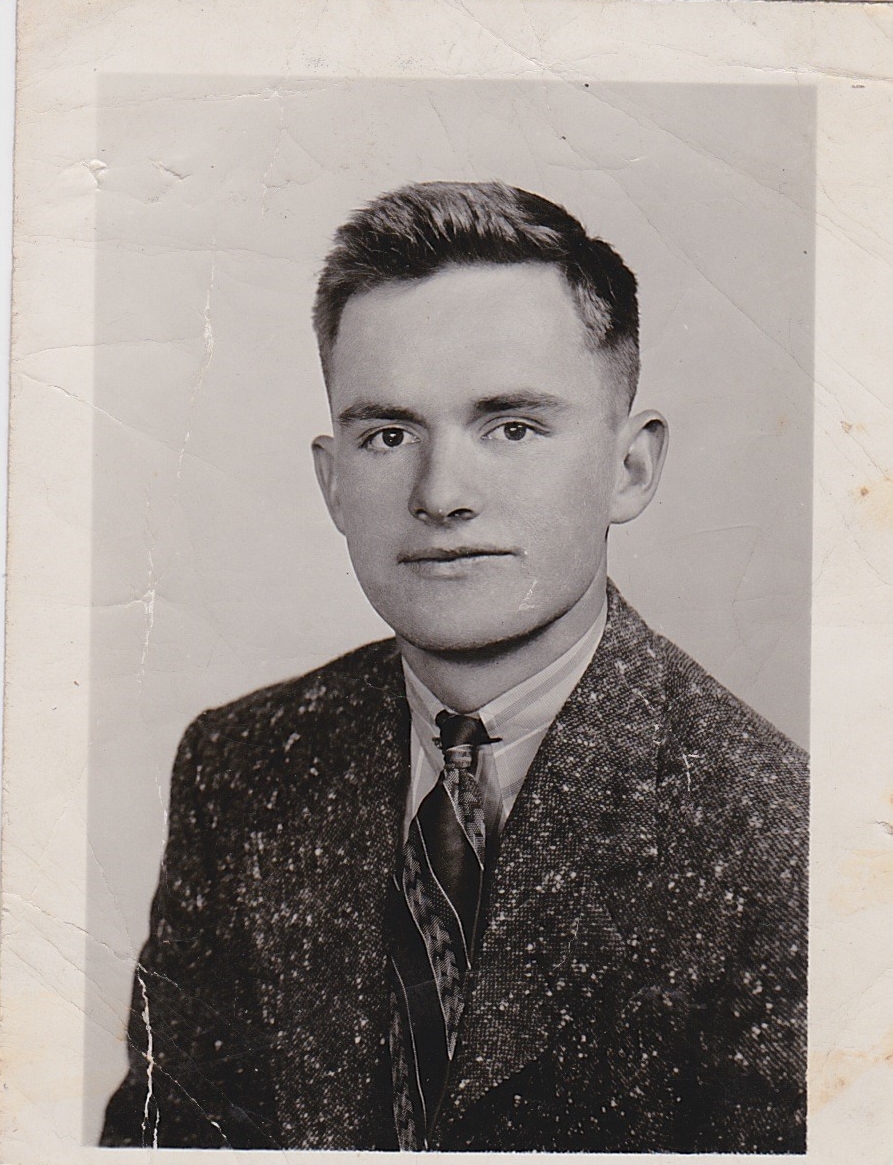 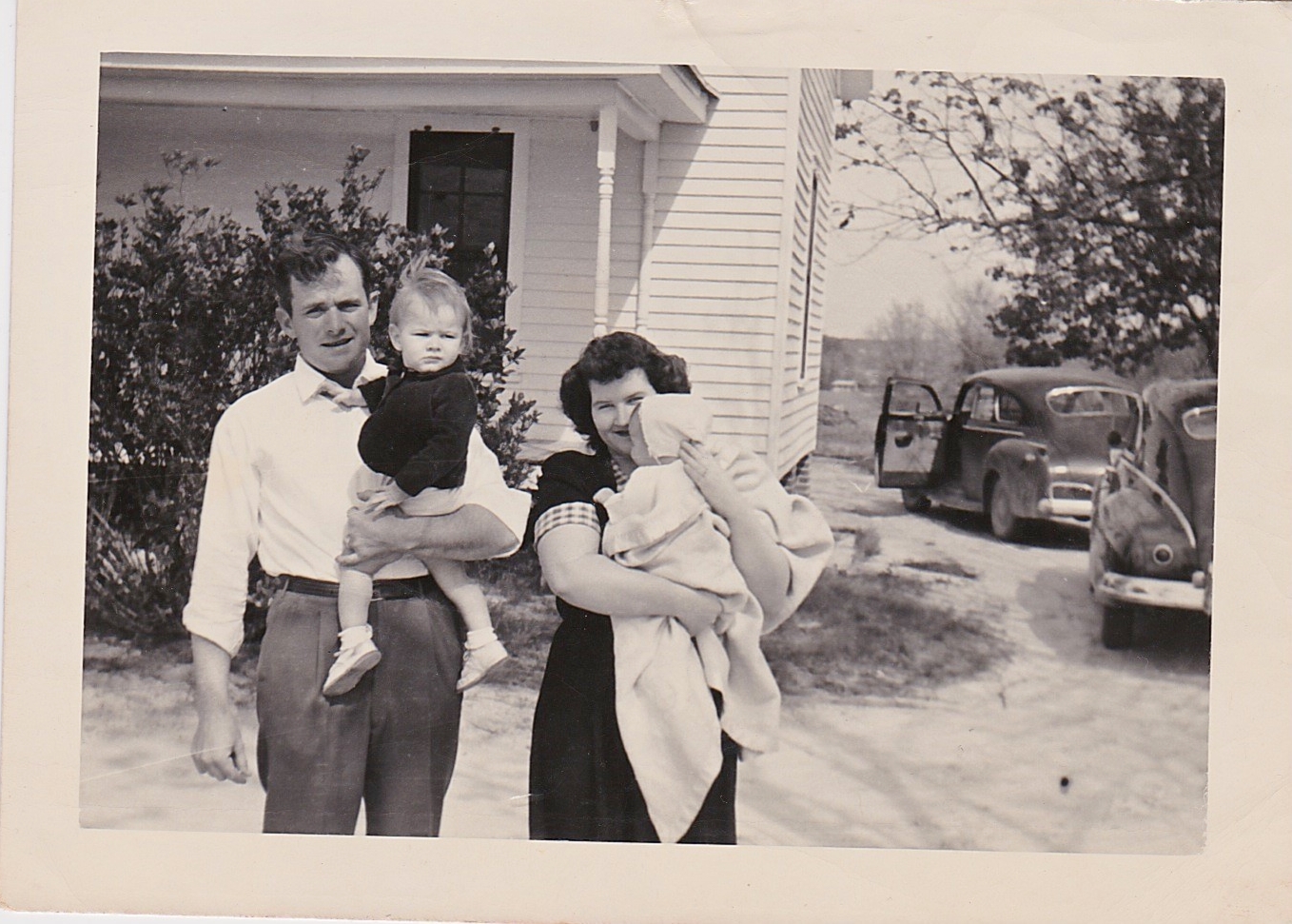 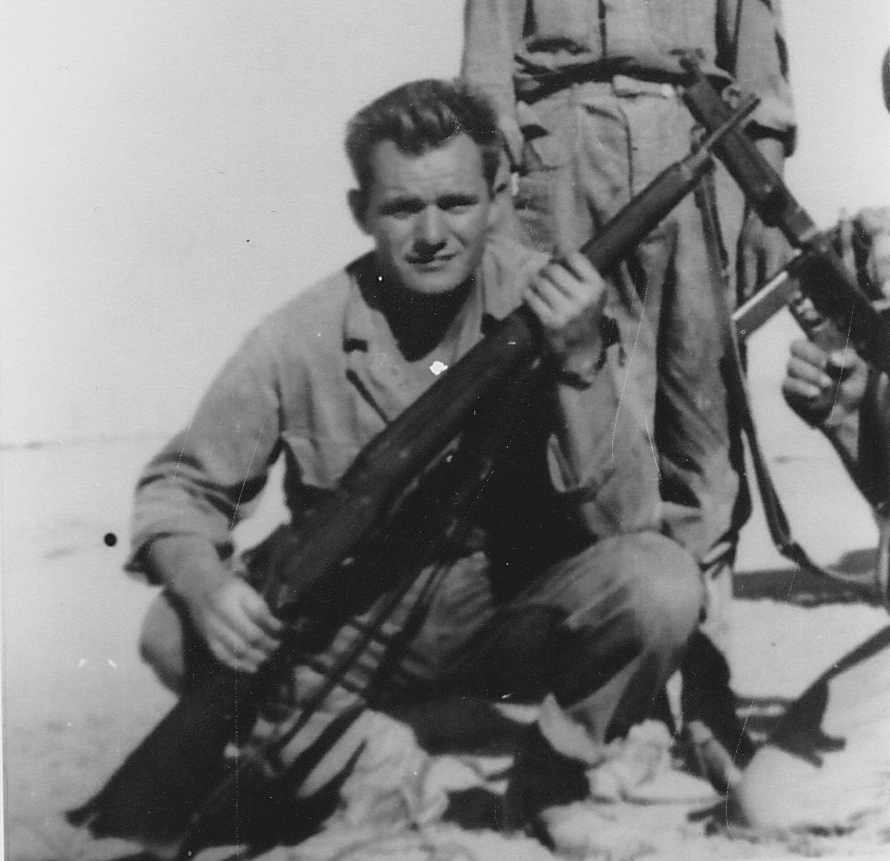 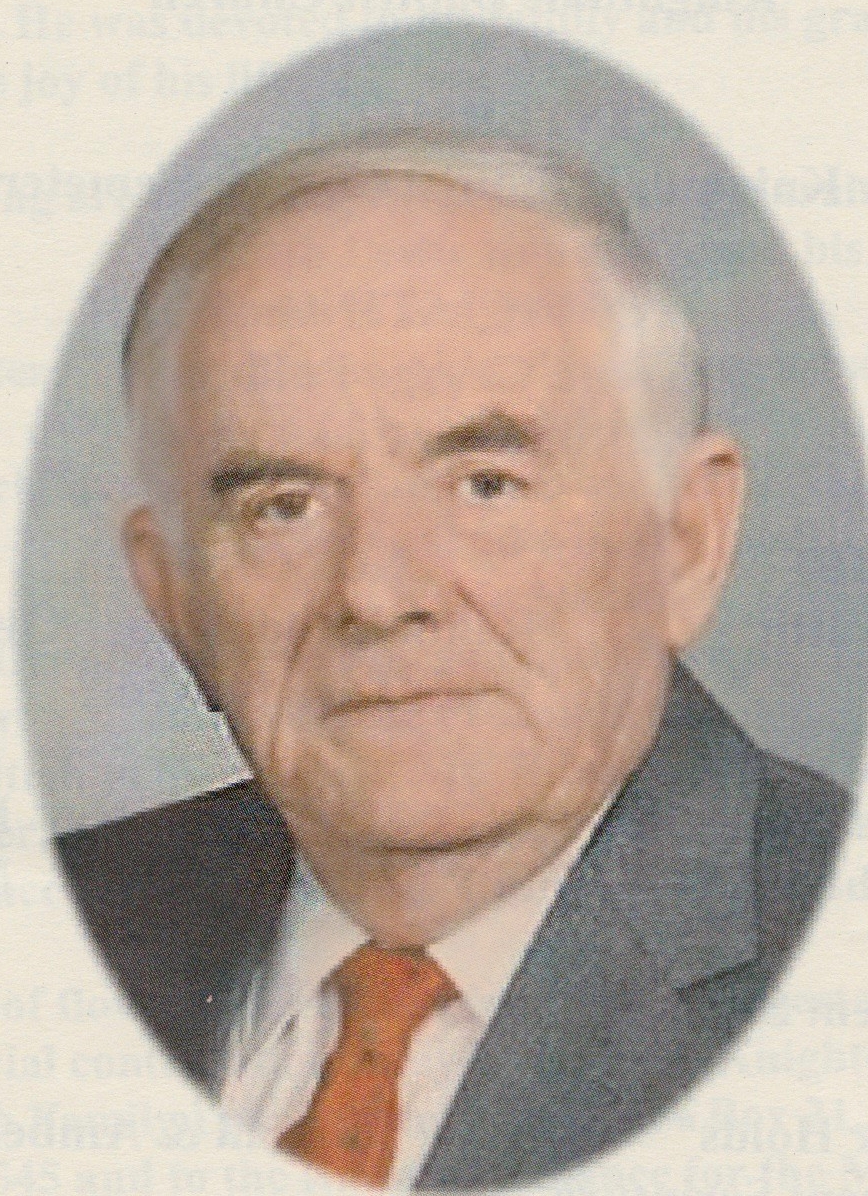 Kenneth Lewis House, Sr. was born on Feb 28, 1922 in Knightdale, NC. Kenneth’s family were some of the first settlers in the Knightdale area. His great, great grandfathers were here as early as the late 1700s. Kenneth was the son of Eunice and Eula House. He and his 4 brothers and one sister attended the first Knightdale High School. He was voted “most athletic” male
and graduated in the Class of ’42.

After graduation, Kenneth was inducted into the US Army as a private in the 439 Engineer Depot and sent to war under General Douglas MacArthur, Supreme Commander Allied Forces South West Pacific Area. MacArthur’s quest was to retake New Guinea from the Japanese who were trying to establish a base to invade Australia and also to recapture the Philippines. Kenneth served in these conflicts until his release in January 1946 with a rank of PFC. When he returned, he didn’t want to talk about the war. To his family, it was obvious that the war took a toll, and made a significant impact on his life.

Kenneth served in these conflicts until his release in January 1946 when he rejoined his family to help with the family farm in Knightdale. He also found a wife and the love of his life for 55 years until his death, Sarah King, down the road in Cary, NC. They had two children, Ann and Kenneth Jr, who joined their parents, cousins, aunts, and uncles working in tobacco and other farm operations. Kenneth and two brothers also operated a swine farm near Knightdale. Kenneth and Sarah made sure their children
were regular attendees at Knightdale Baptist Church.

In his spare time, Kenneth loved to hunt, fish, play cards with his buddies in and around Knightdale. He also encouraged his son, Kenneth Jr. in sports he himself had loved so much as a young man. When he retired, he enjoyed having a place at the NC coast. Back in Knightdale, he always planted a huge garden and enjoyed giving the produce away to family, friends, and neighbors. When his grandchildren and great-grandchildren came along, they were his joy. It is difficult to sum up Kenneth Lewis House, Sr. in a short biography because he was much larger than life. He was very unique, off-beat, funny, colorful, and eccentric. Many “sayings,” unique terms for things, and stories survive him that he passed along to his children and grandchildren and will, undoubtedly, be passed along to the next generation.