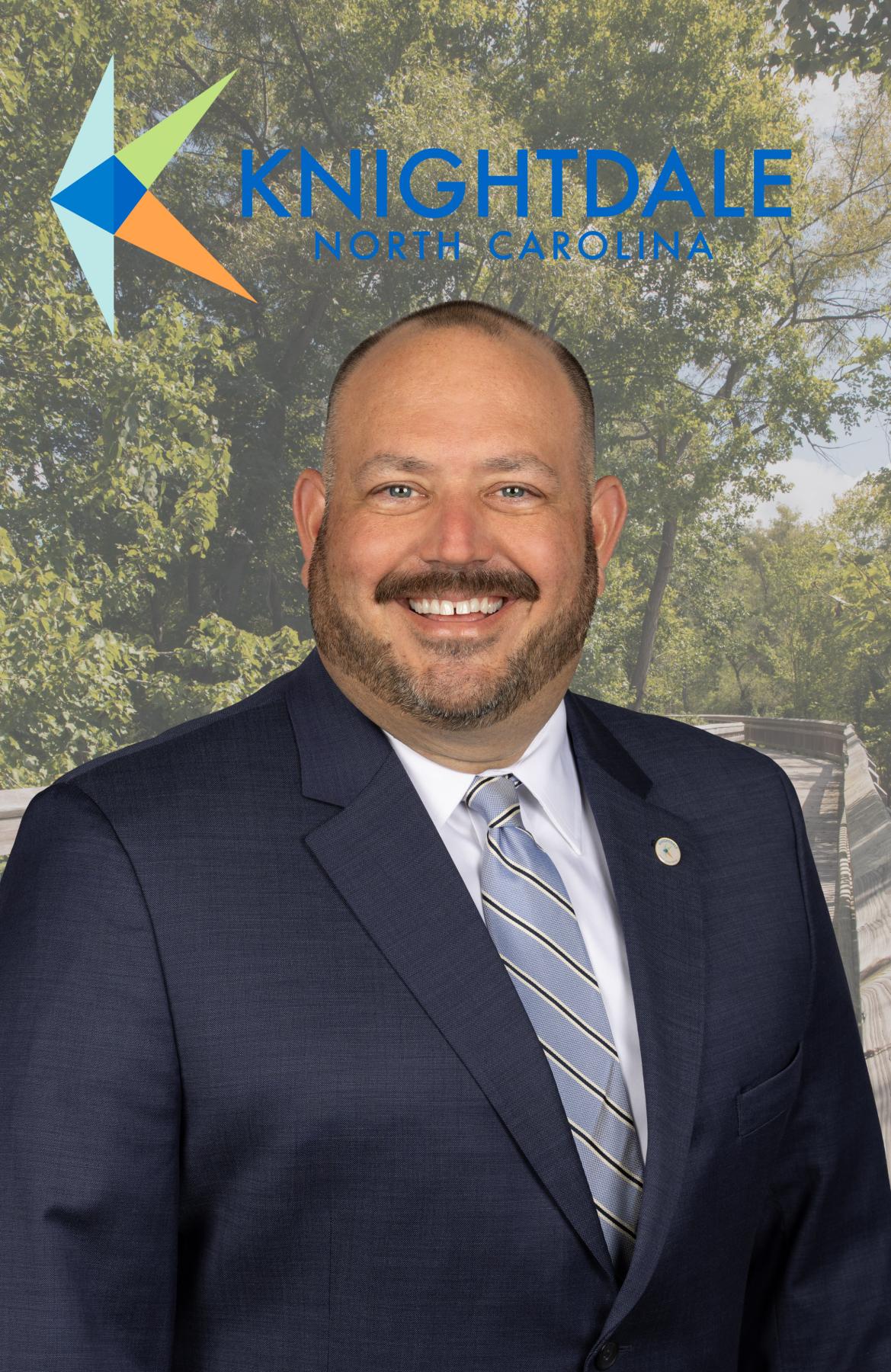 Bill's experience as a Town Manager also includes the Towns of Lillington and Kenly.  Prior to working in municipal administration, he served as a Senior Planner for the Town of Wake Forest, as Human Services Planner for Wake County, and as a Transportation Planner for the Capital Area Planning Organization (CAMPO).

Bill received a Bachelor of Arts in Communication and a Master of Public Administration from North Carolina State University. He is also a graduate of the University of North Carolina, School of Government’s Municipal Administration Program and the Public Executive Leadership Academy (PELA).  Bill is a Credentialed Manager with the International City / County Management Association (ICMA).

Bill also serves as a guest lecturer for the Master of Public Administration Program at North Carolina State University.

ICMA defines a professional manager as a local government chief appointed officer who, at a minimum: